THE MAGIC OF PEARLS

Thomas Edison once exclaimed: “There are two things which could never be manufactured at my laboratory – diamonds and pearls.” Fascinating gem and gift of nature, a pearl creates its own splendour; the creation of a pearl is still a mysterious process that requires a great deal of time, care and a specific know how, fruit of years of experience.

Gemmologists classify pearls in general as coloured gems of organic origin that are formed by some types of oysters in sea water, and by some fresh water shells. 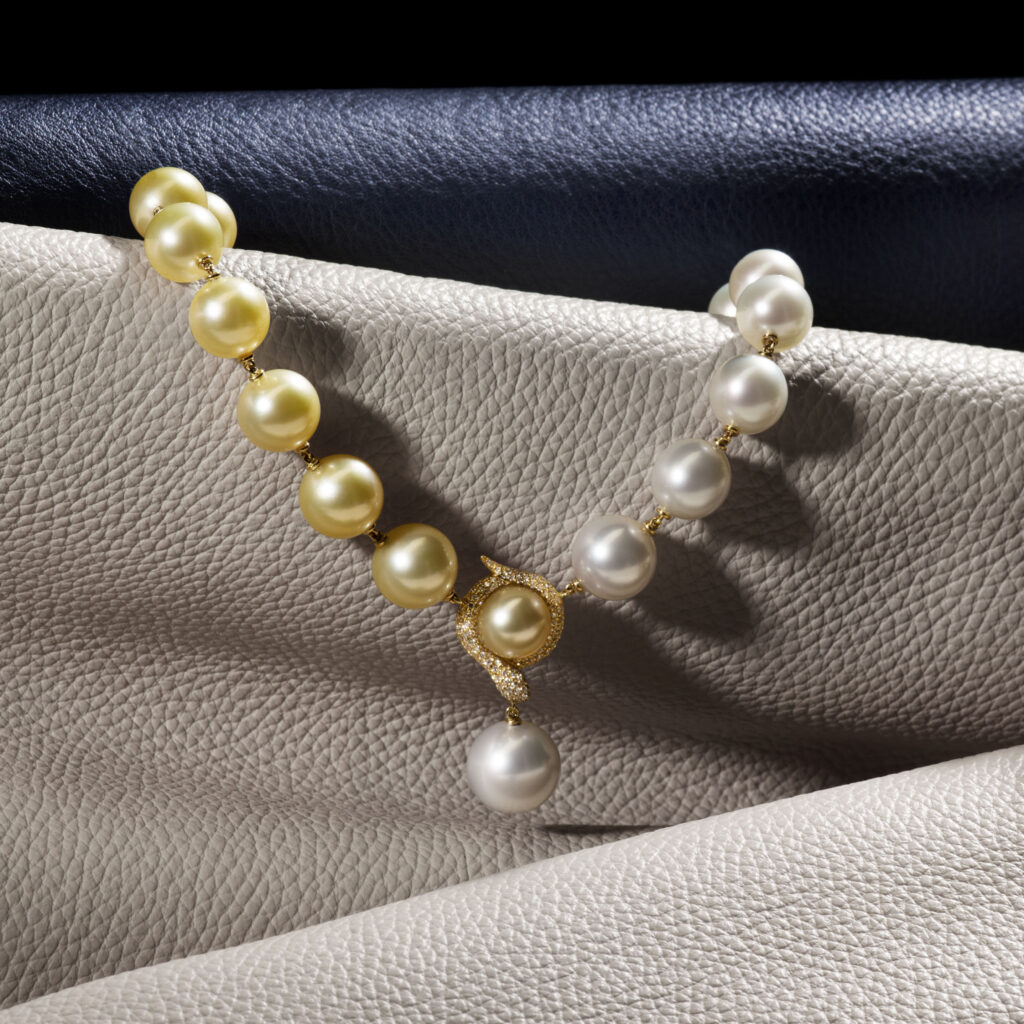 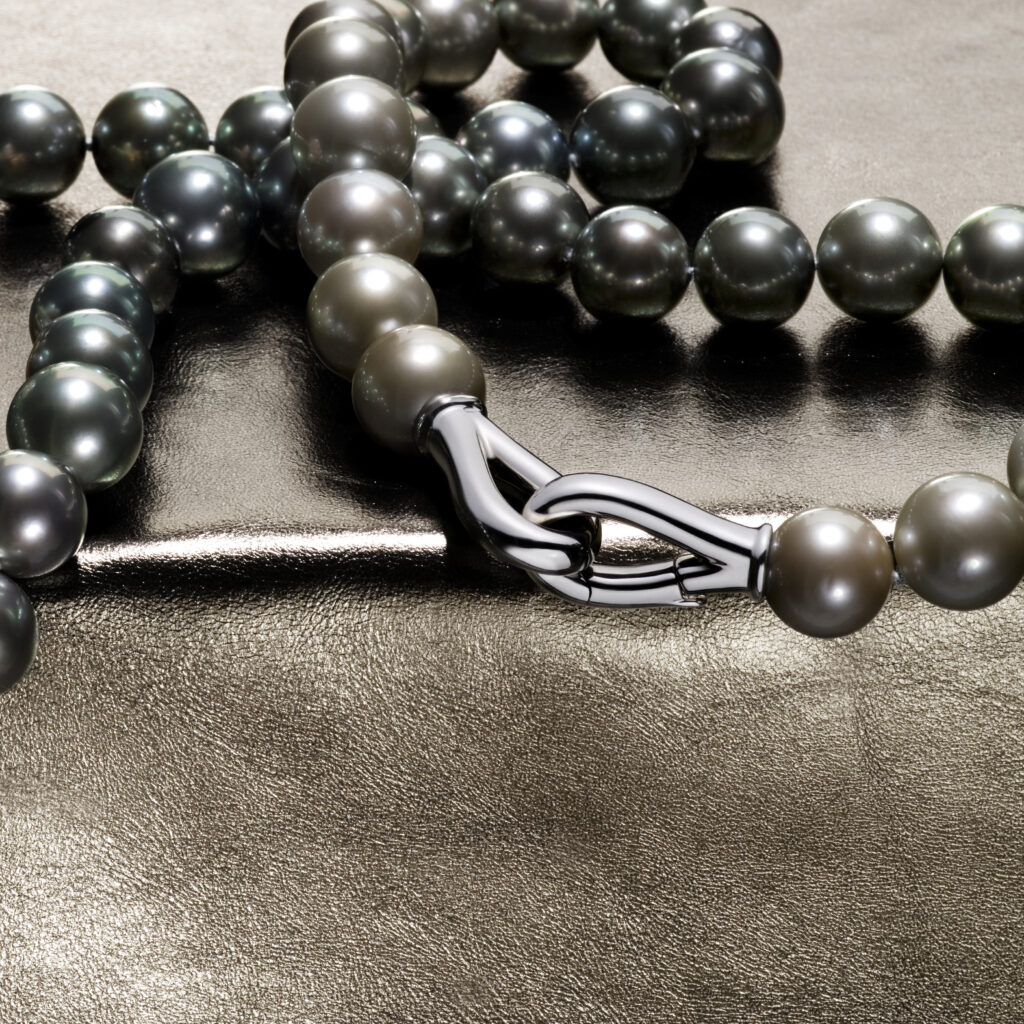 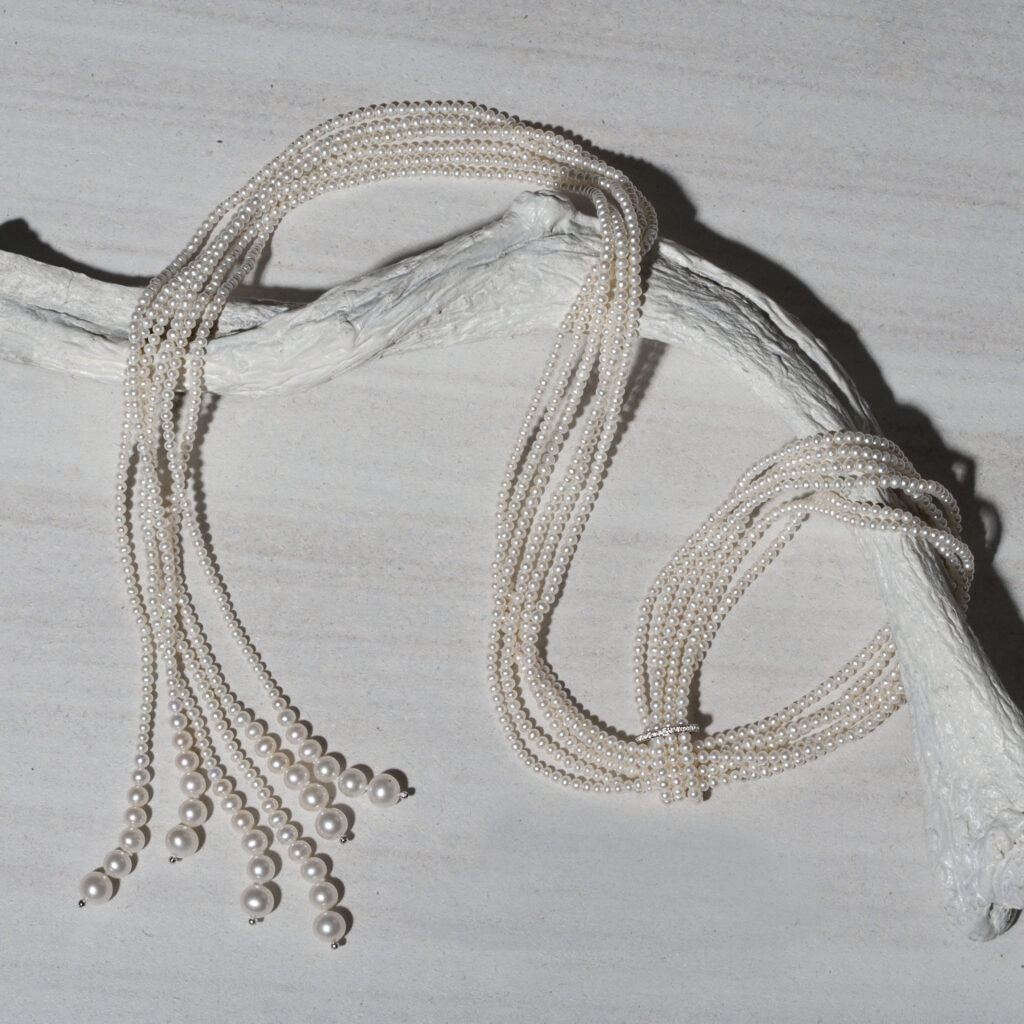 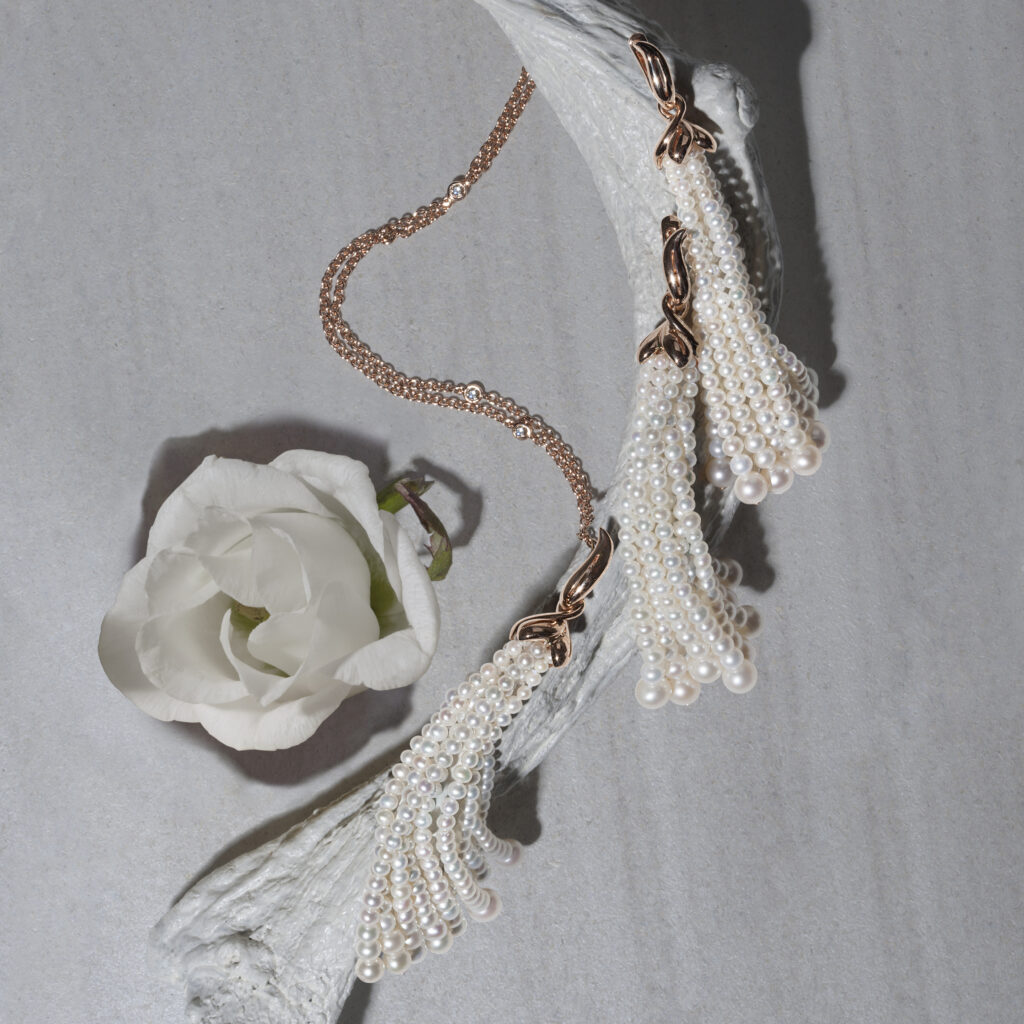 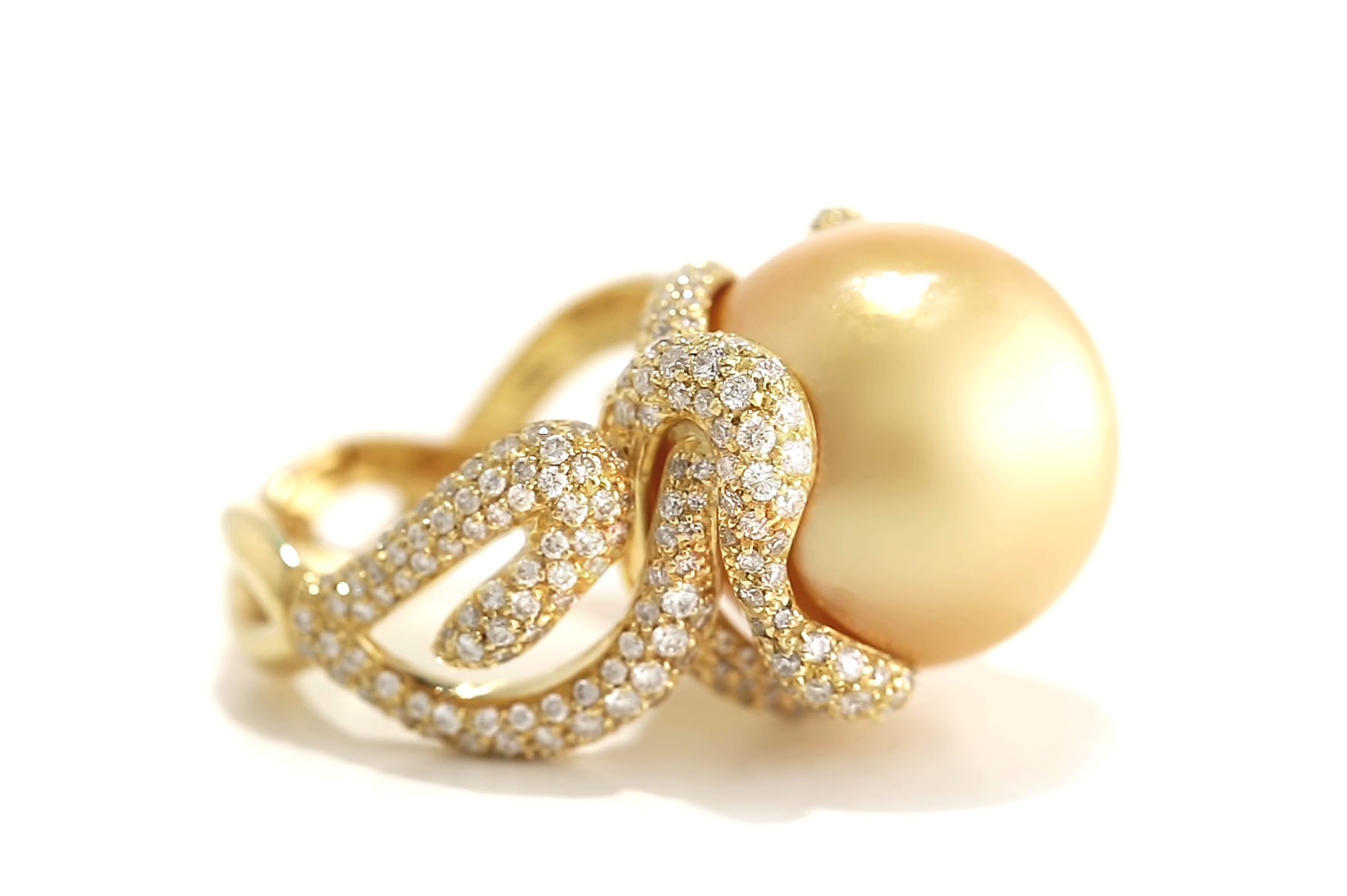 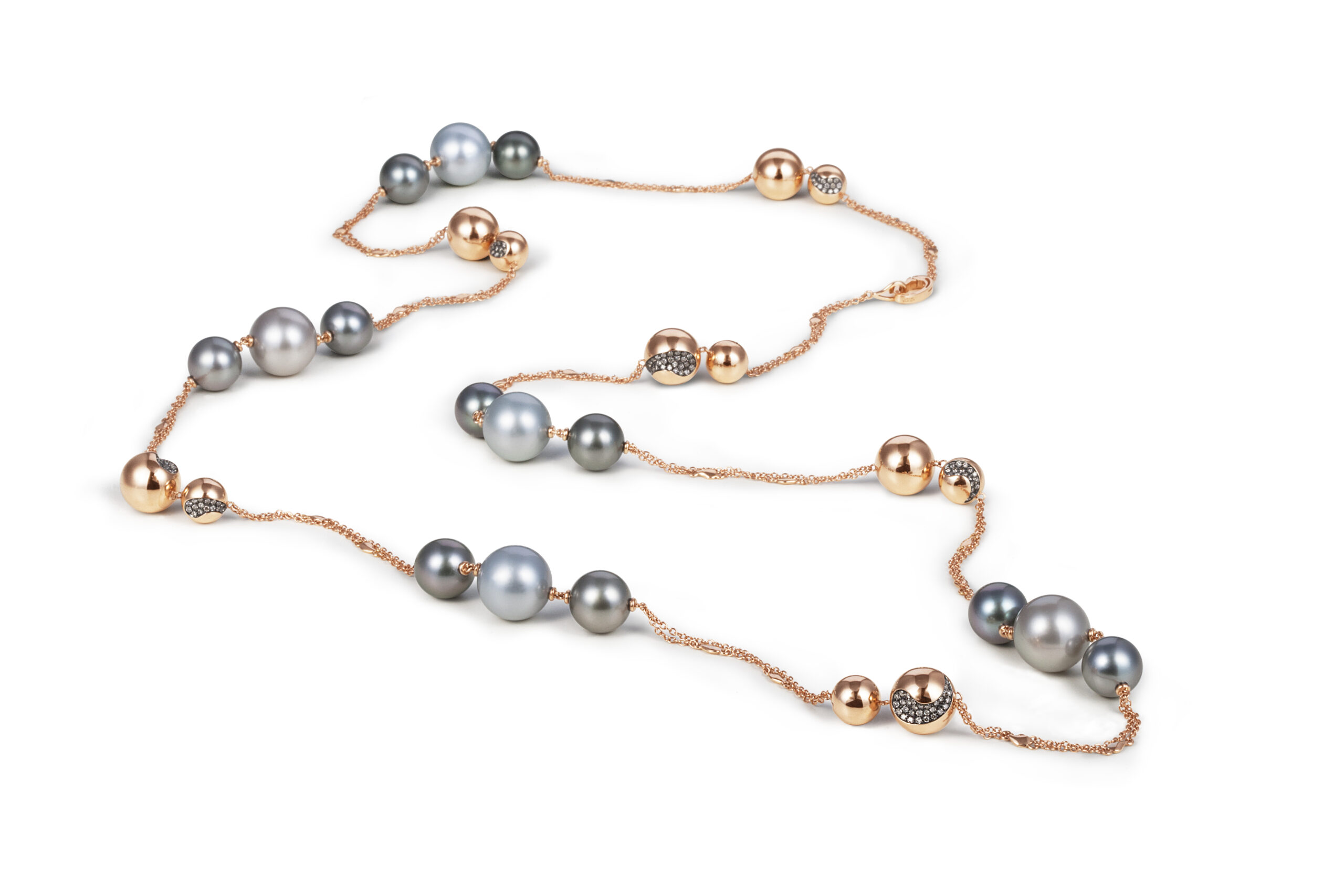 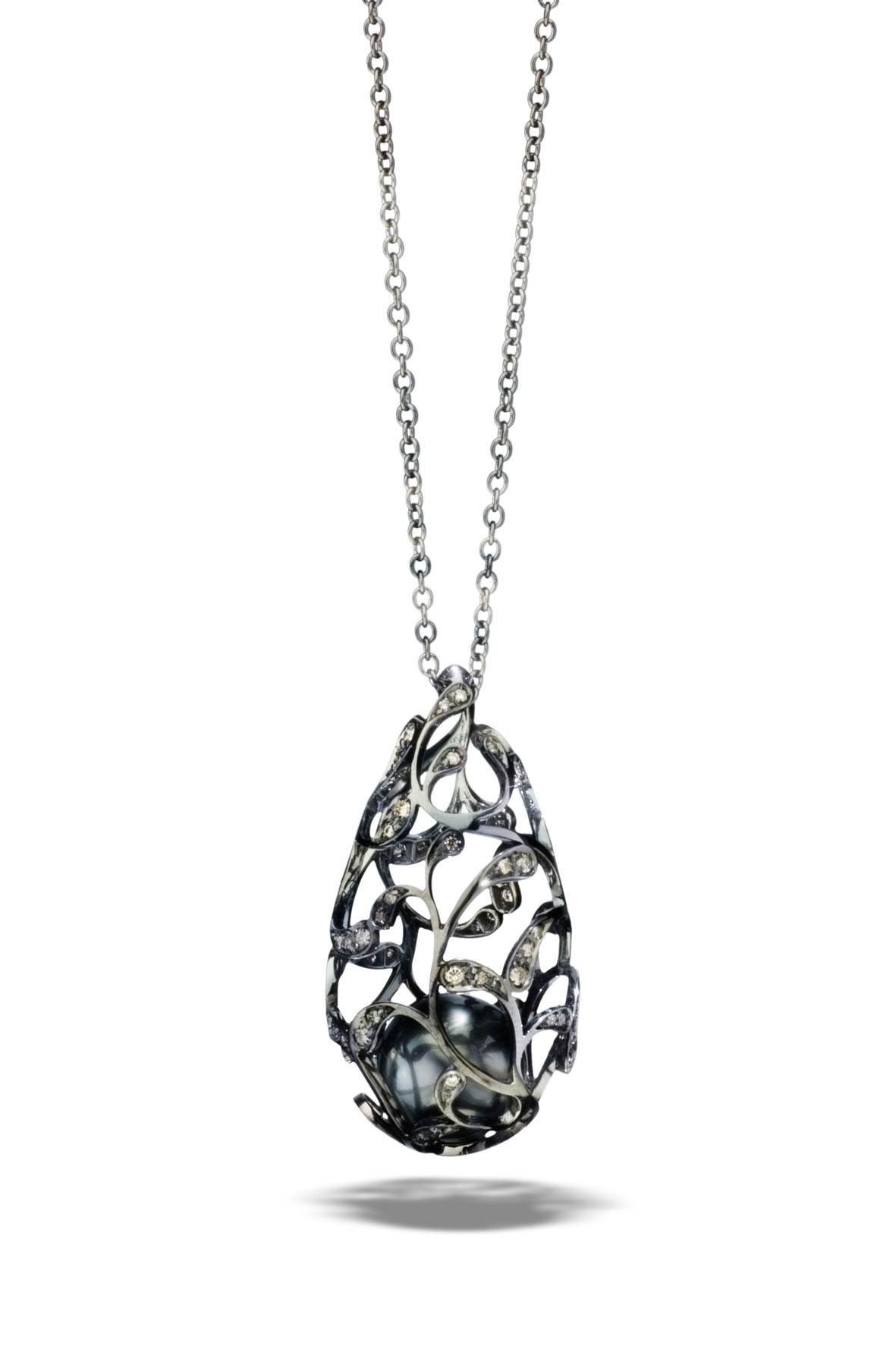 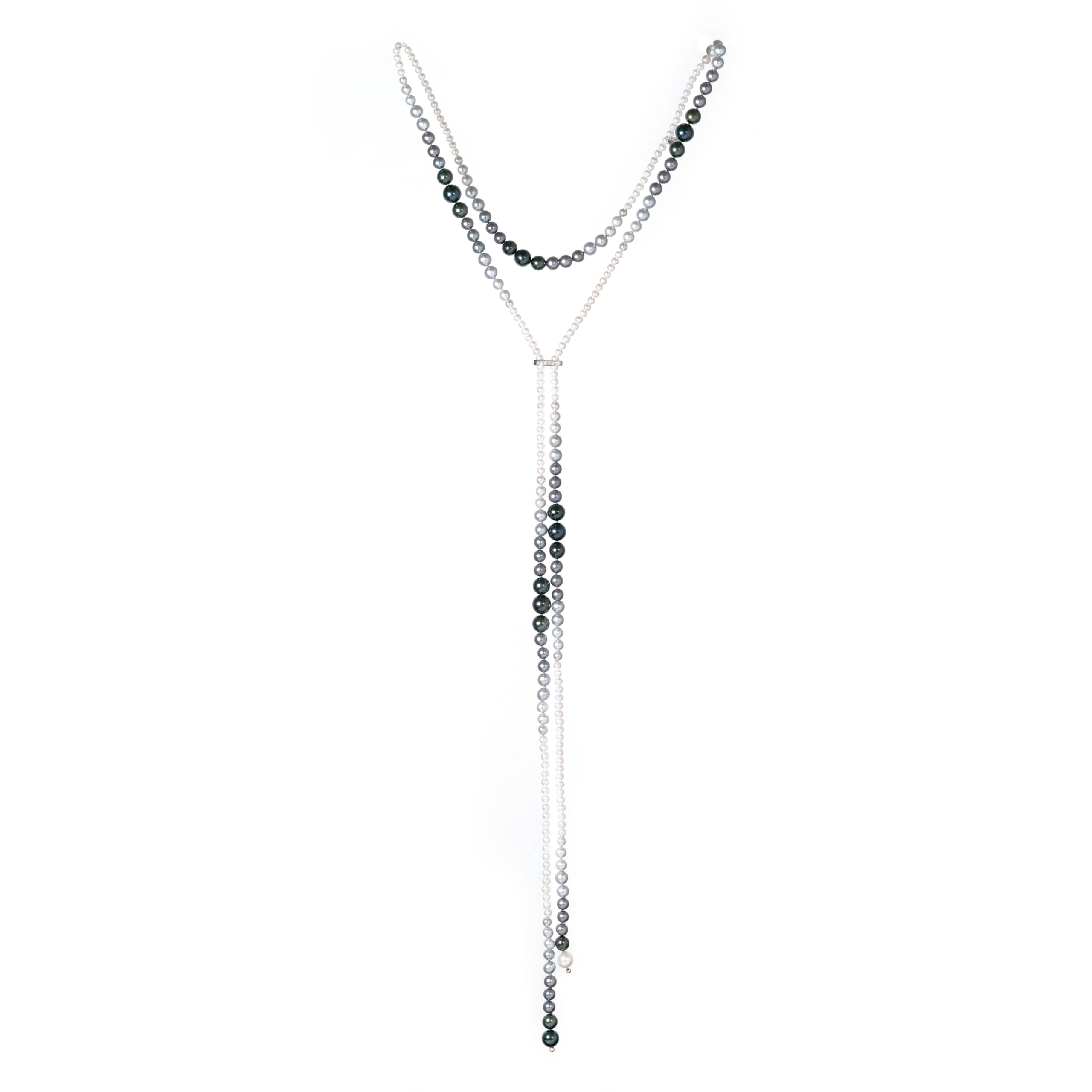 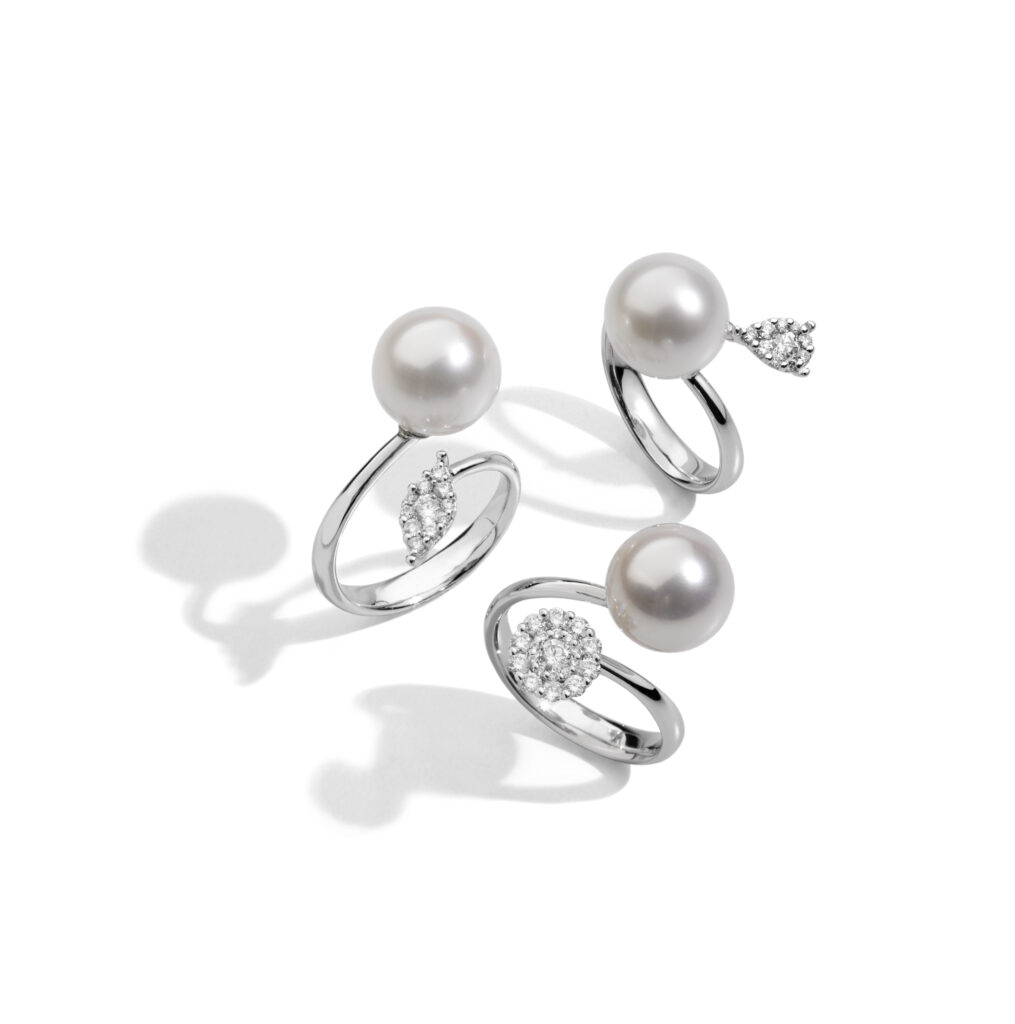 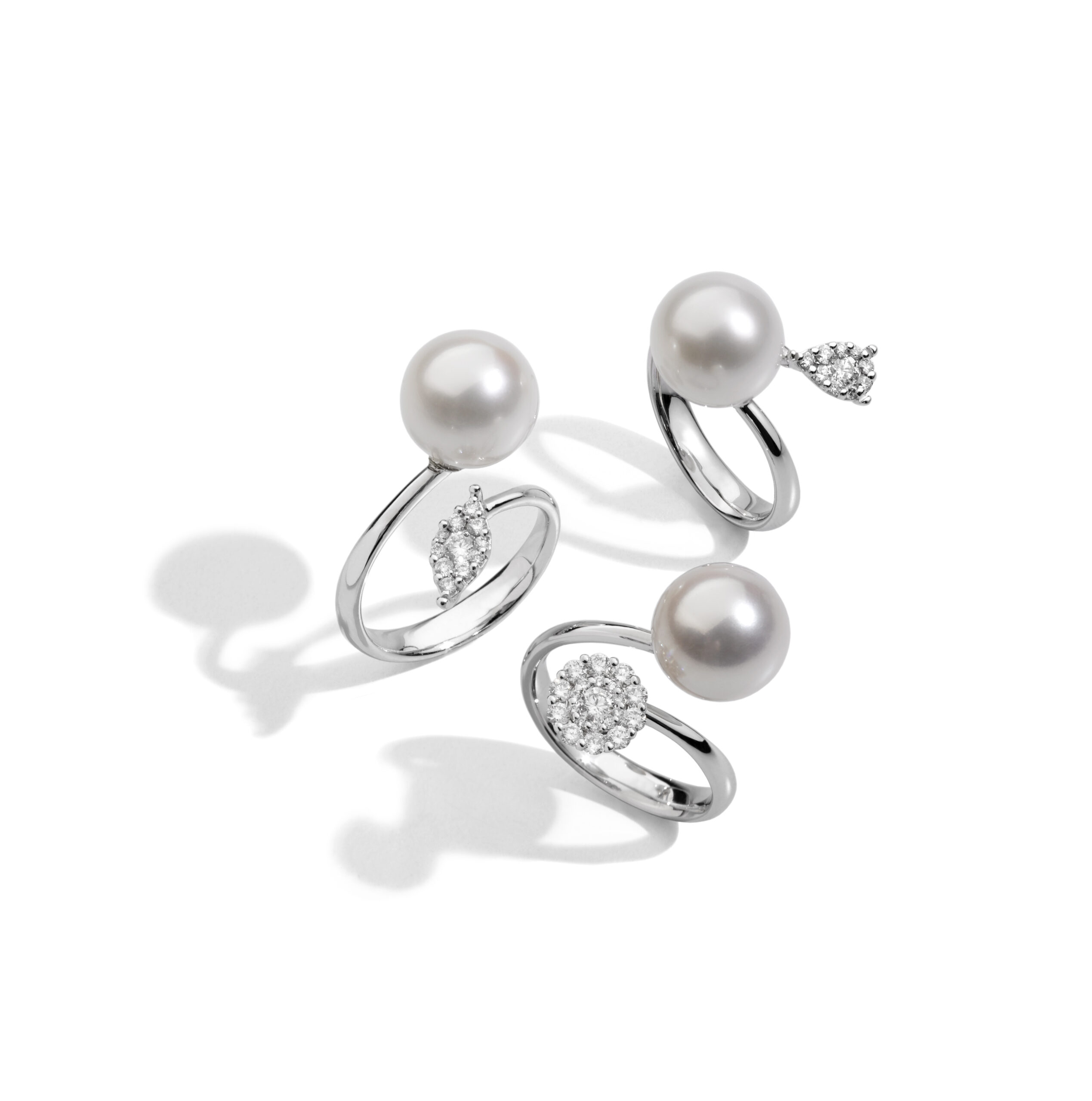 This site uses cookies to offer the user an optimal browsing experience.